Leaders from the Republican Attorneys General Association face mounting criticism after sending out a robocall that urged supporters of Donald Trump to join the 6 January march on the US Capitol that resulted in a deadly insurrection.

“At [1pm''] we will march to the Capitol building and call on Congress to stop the steal,” a robocall from the Rule of Law Defense Fund (RLDF), a fundraising arm of the Republican Attorneys General Association, said.

The voice then said: “We are hoping patriots like you will join us to continue the fight to protect the integrity of our election.”

The association’s chair, Georgia attorney general Chris Carr, is now among several officials who claim to have “had no knowledge or involvement in this decision”, distancing themselves from or outright condemning the call.

“The stance of the protesters was not consistent with [the attorney general’s] position on election fraud,” Carr spokesperson Katie Byrd told NBC News. “He has been saying since moments after seeing news break, the violence and destruction we saw at the US Capitol is unacceptable and un-American.”

Alabama attorney general Steve Marshall, who oversees the RLDF, said in a statement that he “was unaware of unauthorized decisions made by RLDF staff”, saying that “despite currently transitioning into [his] role” it was “unacceptable that [he] was neither consulted about nor informed of those decisions”.

Marshall added he had called for an internal review.

The Democratic Attorneys General Association has rejected the Republican defense, releasing a statement highlighting Republican leaders who they say incited the violence by taking up the president’s long-debunked claims of election fraud.

“The Republican [attorneys general] who blindly take their support have no legal or moral ground on which to stand here,” co-chairs Maura Healey of Massachusetts and Aaron Ford of Nevada wrote.

According to Documented, the watchdog group who posted the robocall online, the rally’s promotional website lists the Rule of Law Defense Fund as one of the participating organizations. As of Monday, it had been taken down.

The Democratic attorneys general also said that the Republican association’s “former chair spoke at the rally that incited the mob,” pinpointing Texas attorney general Ken Paxton, and that “former [Missouri attorney general] Josh Hawley led the effort in Congress to undermine the election”.

Paxton and now senator Hawley have championed Trump’s disproved claims of voter fraud in the form of failed lawsuits and legislative challenges.

The robocalls are the latest in mounting backlash Republican officials have encountered for their roles at Wednesday’s “March to Save America” rally, where Trump and allies urged supporters to reject his election loss to Democrat Joe Biden.

Thousands of rioters then stormed the Capitol in a resulting insurrection that killed five people, including a Capitol police officer. A second officer who responded to the call died days later.

Although many Republicans lawmakers have sharply criticized the insurrection, several prominent allies have refused to condemn Trump and have rebuffed calls to impeach the president. 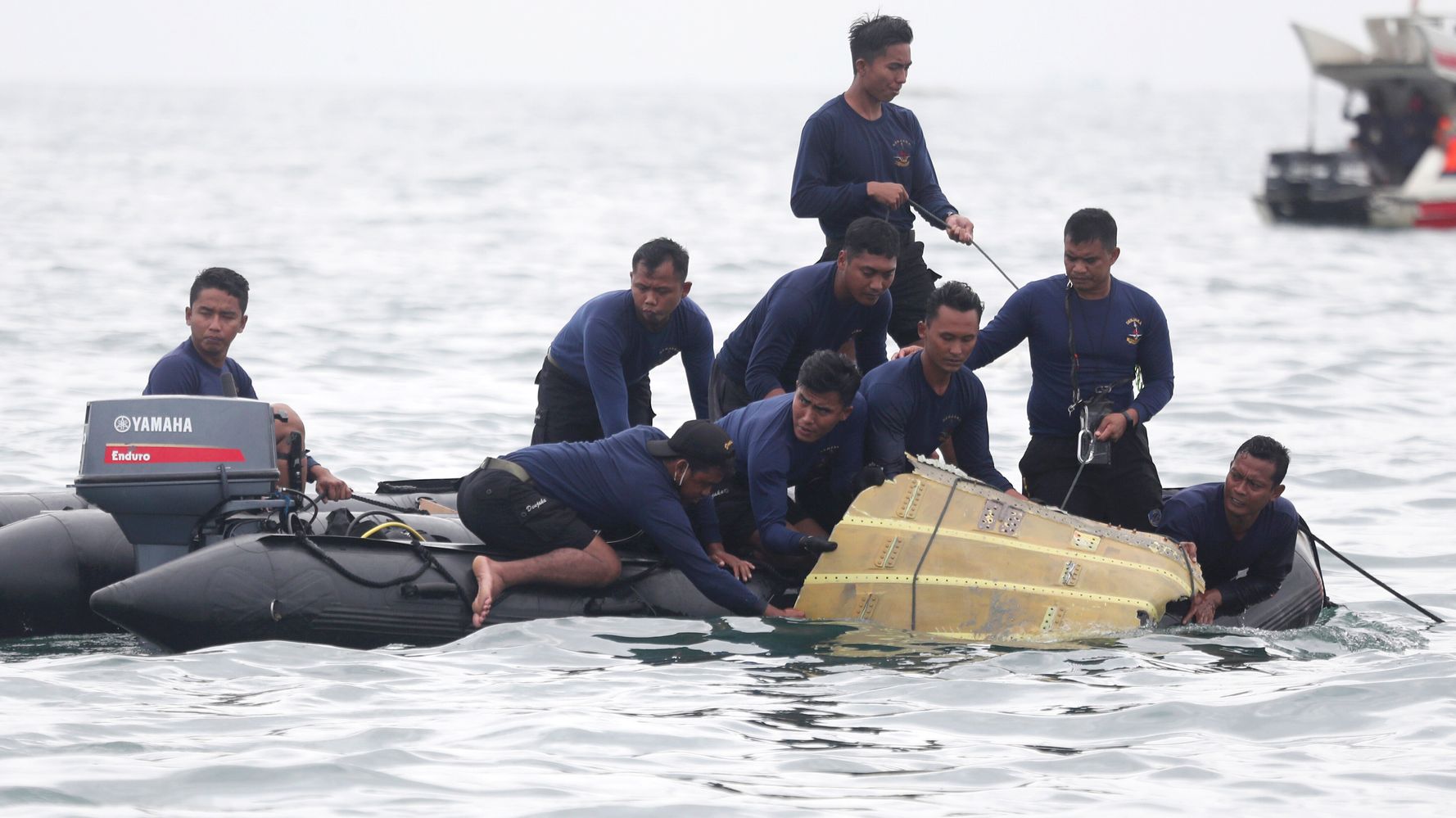 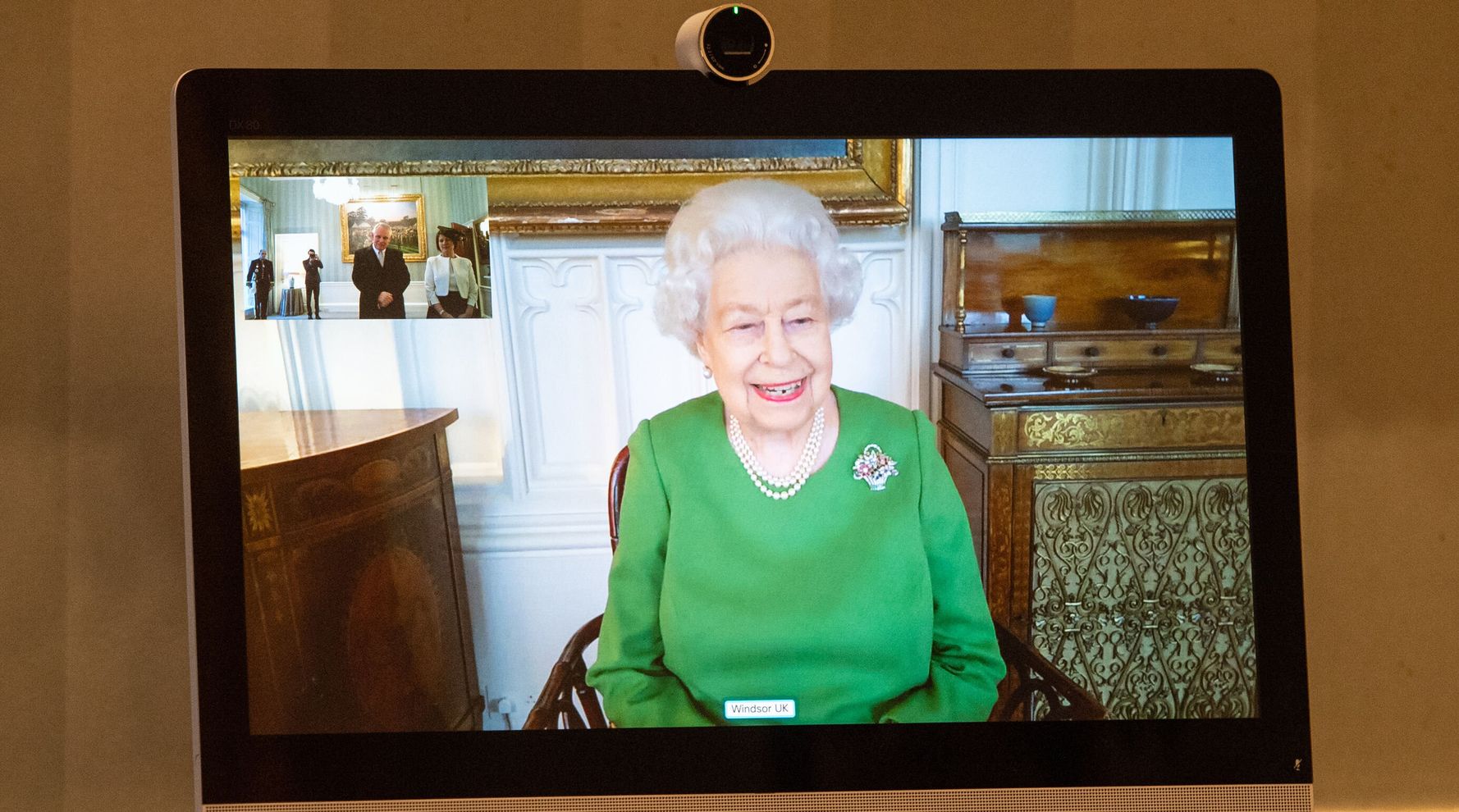 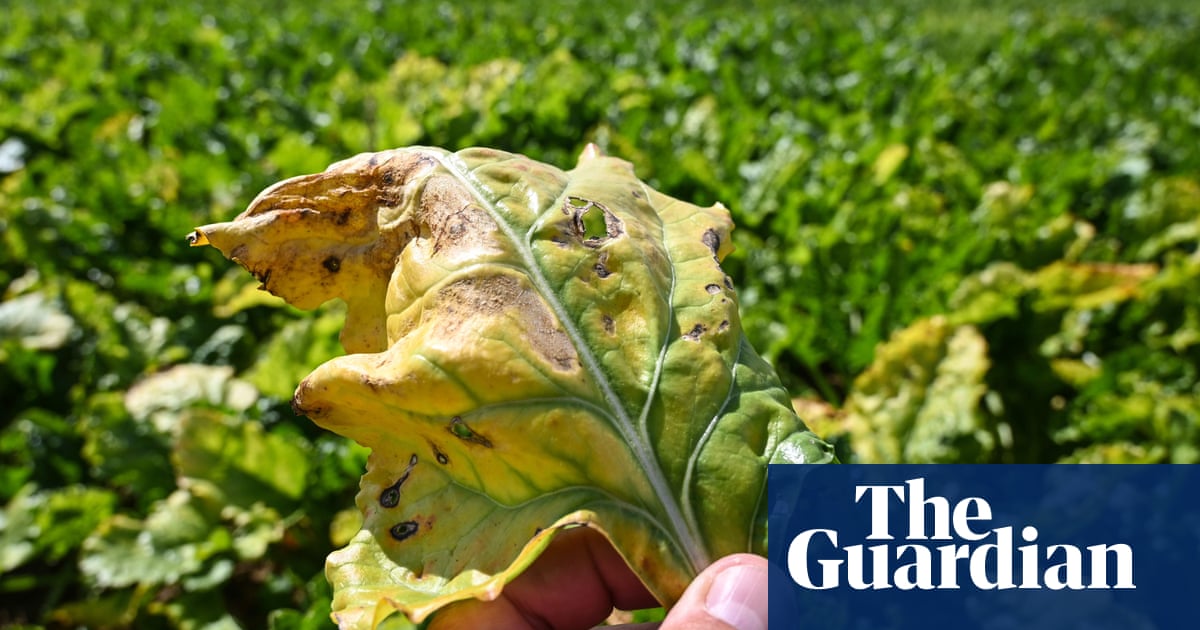 Pesticide believed to kill bees is authorised for use in Eng... 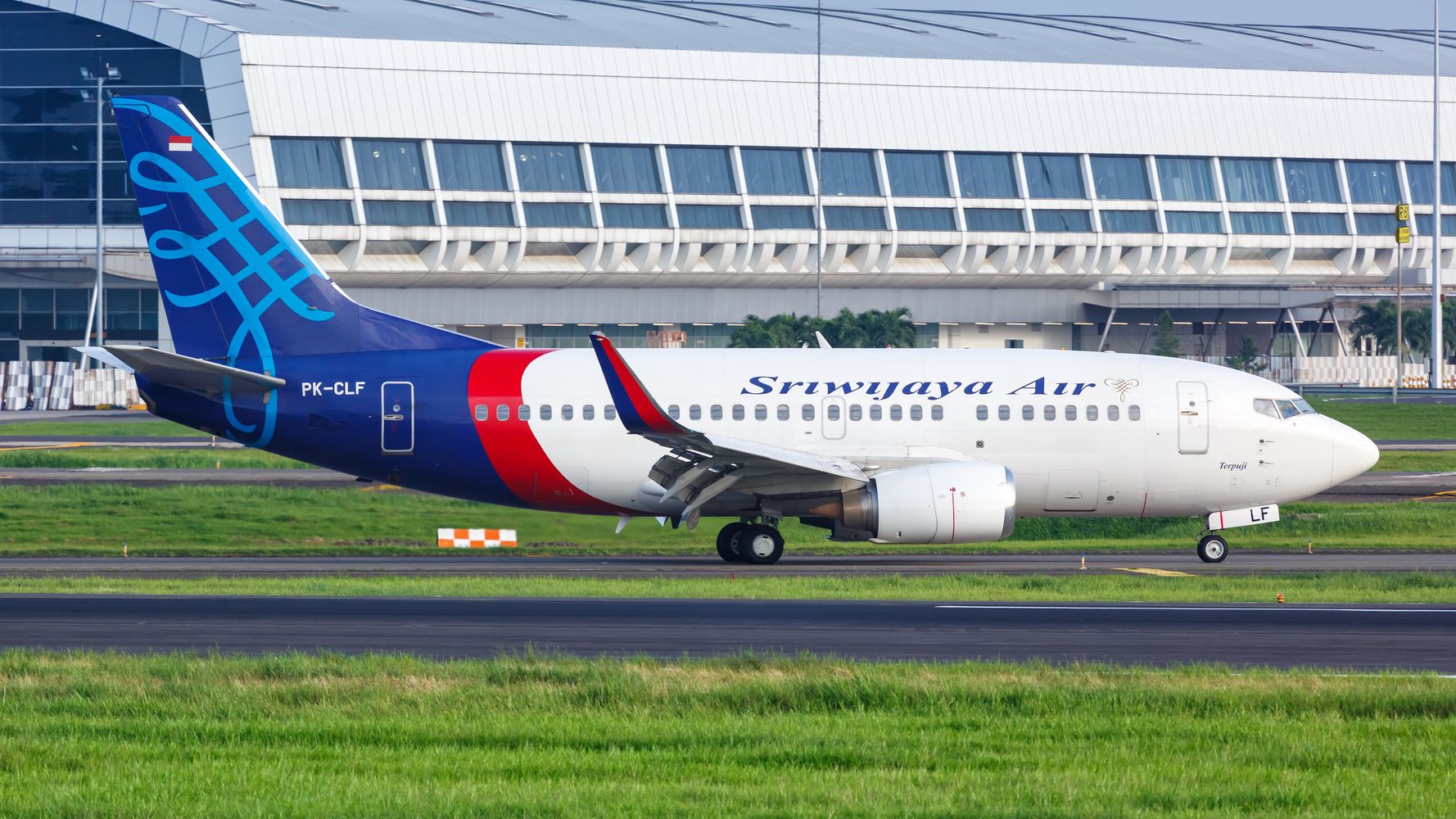 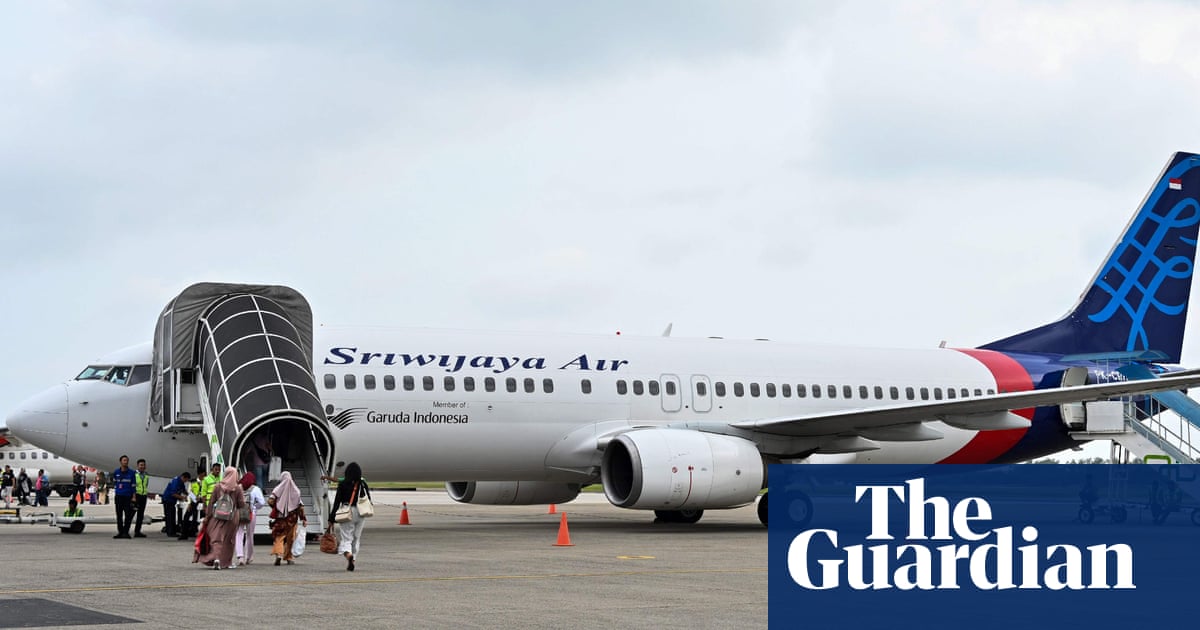 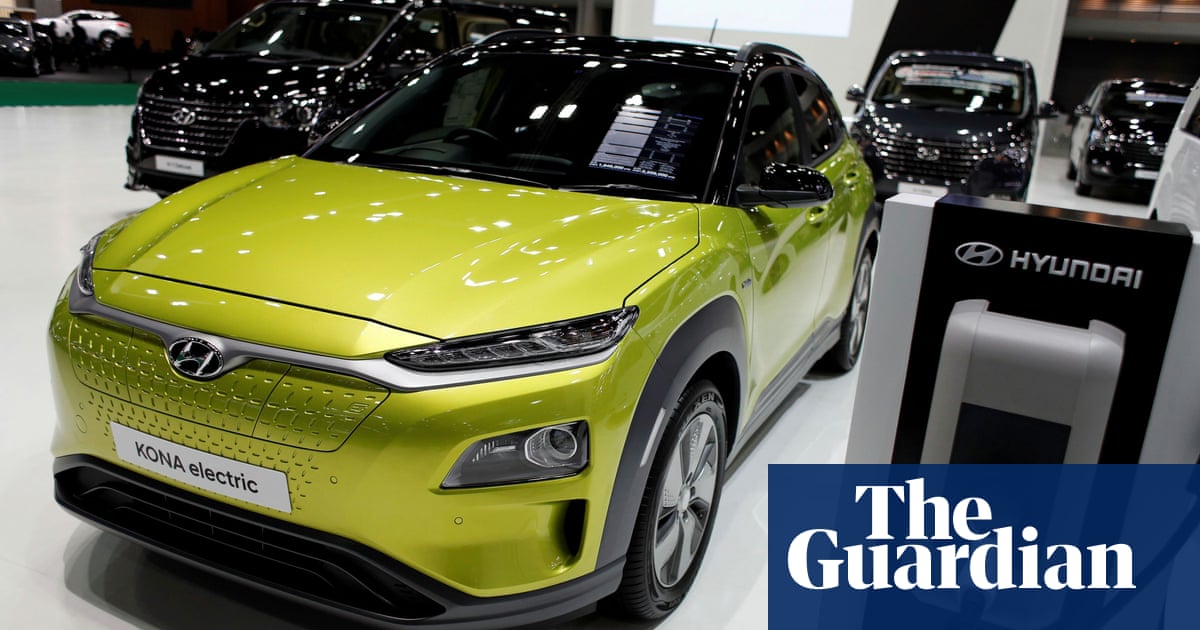 Hyundai's value surges by $9bn amid reports of Apple electri... 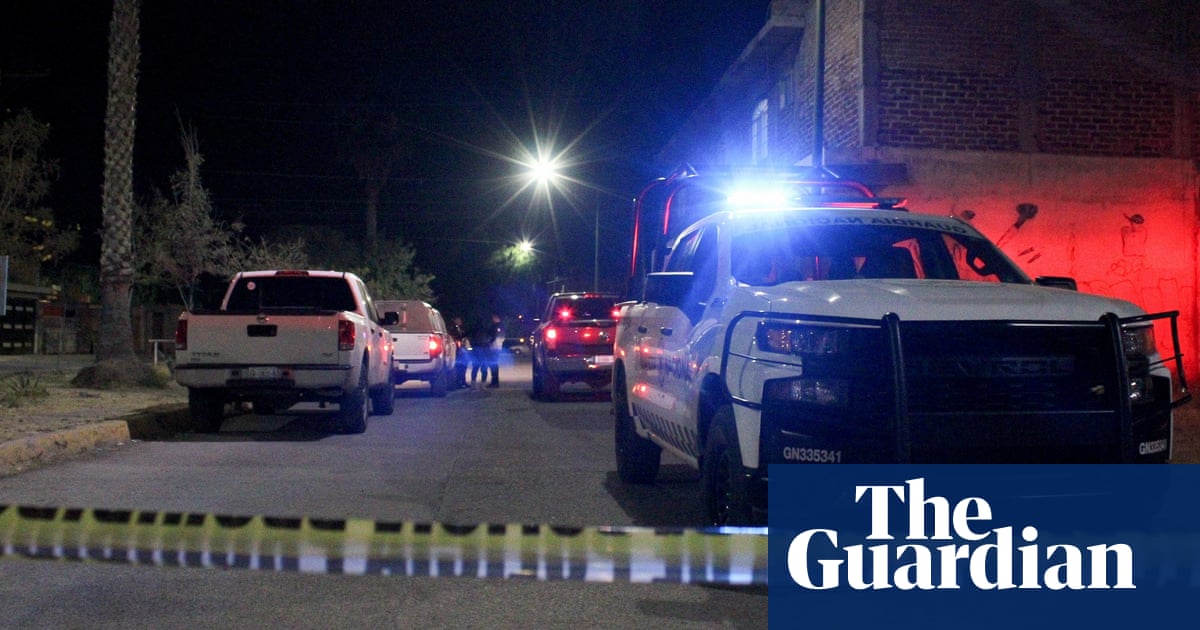 Nine killed in gun attack on wake in central Mexico 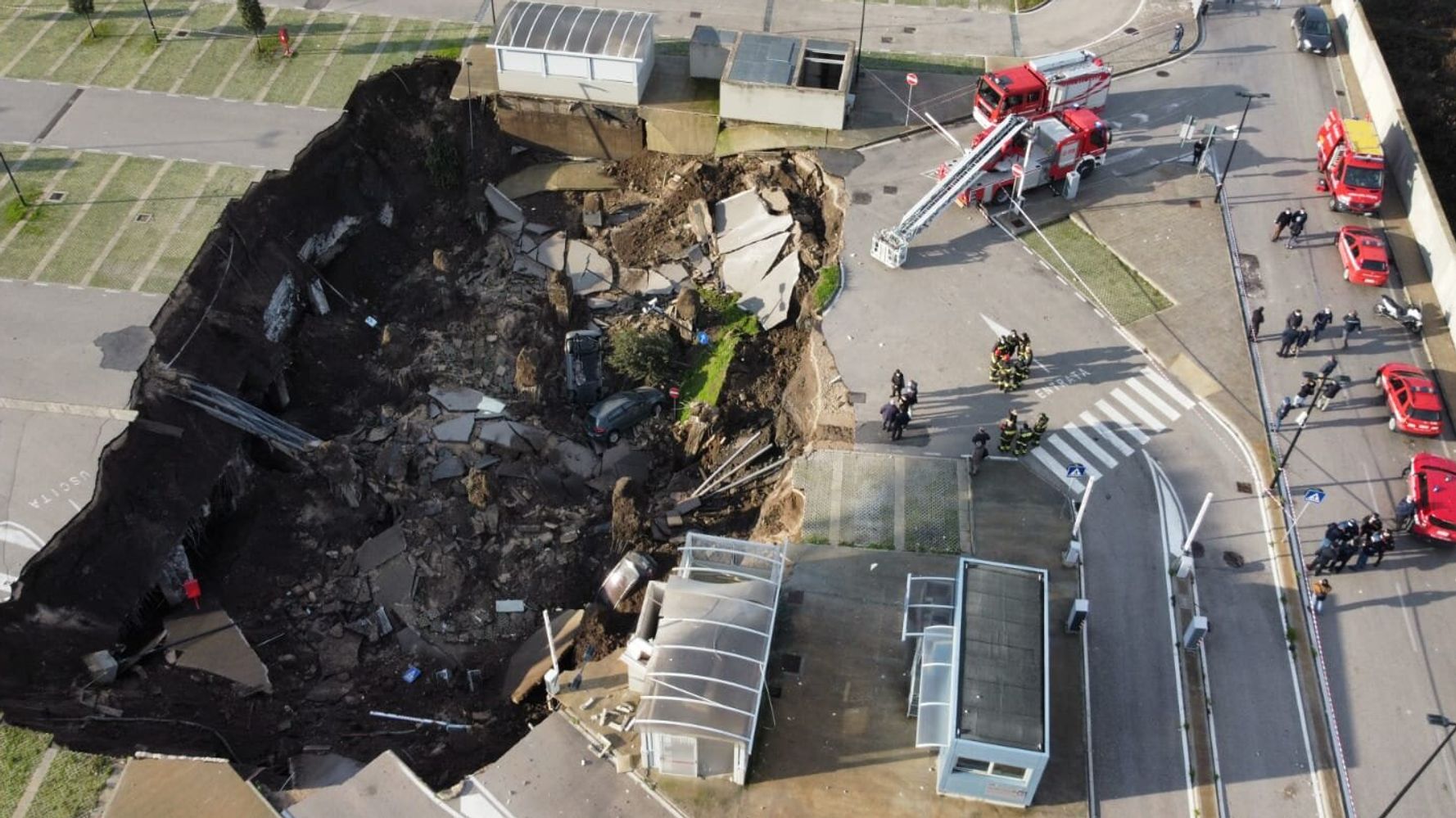 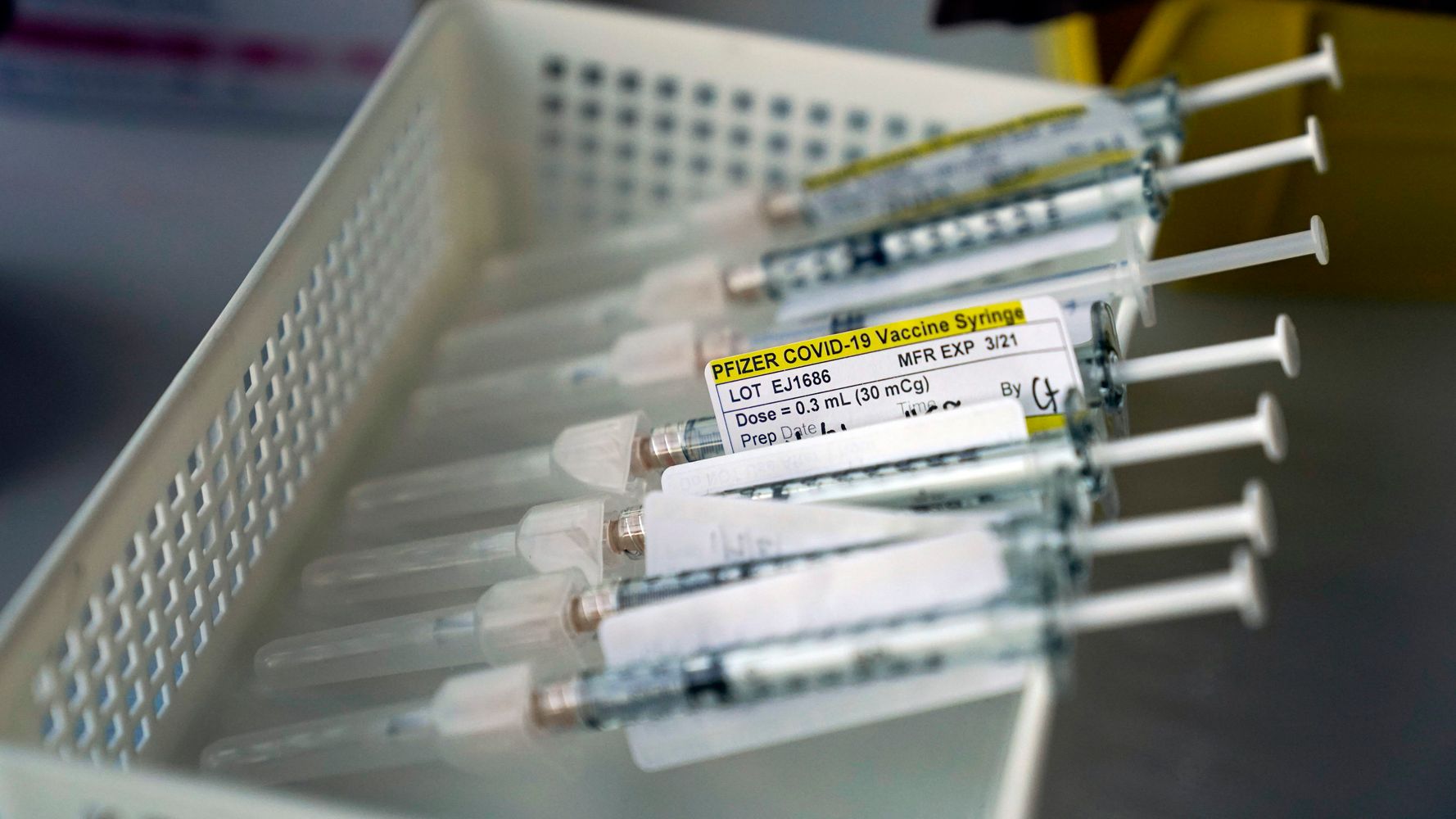 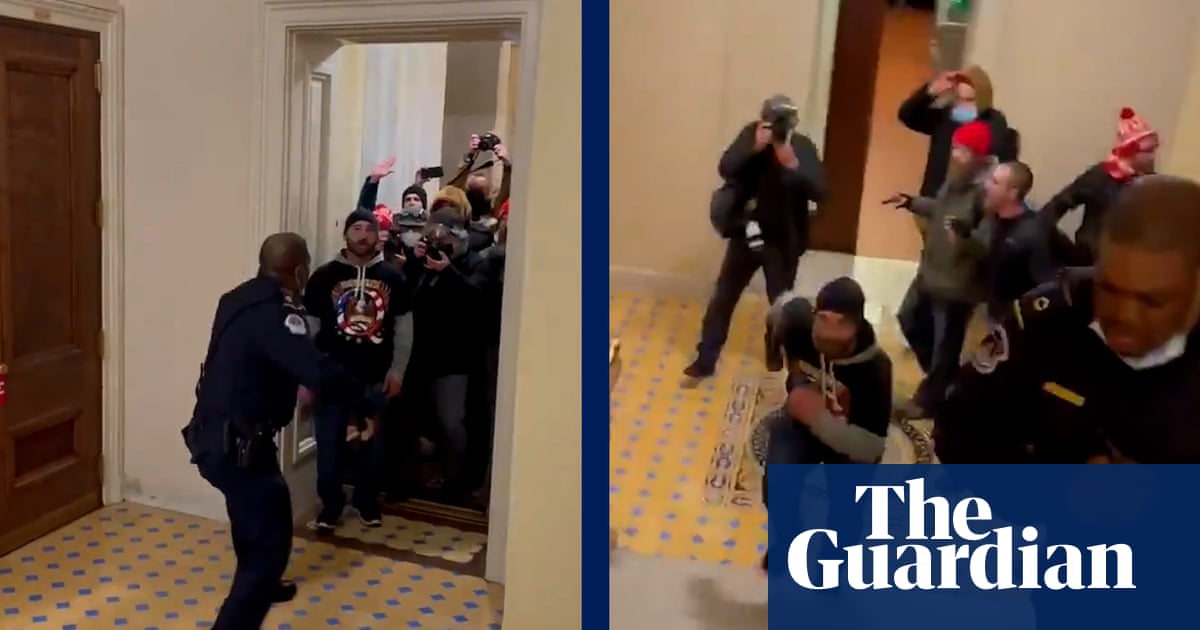